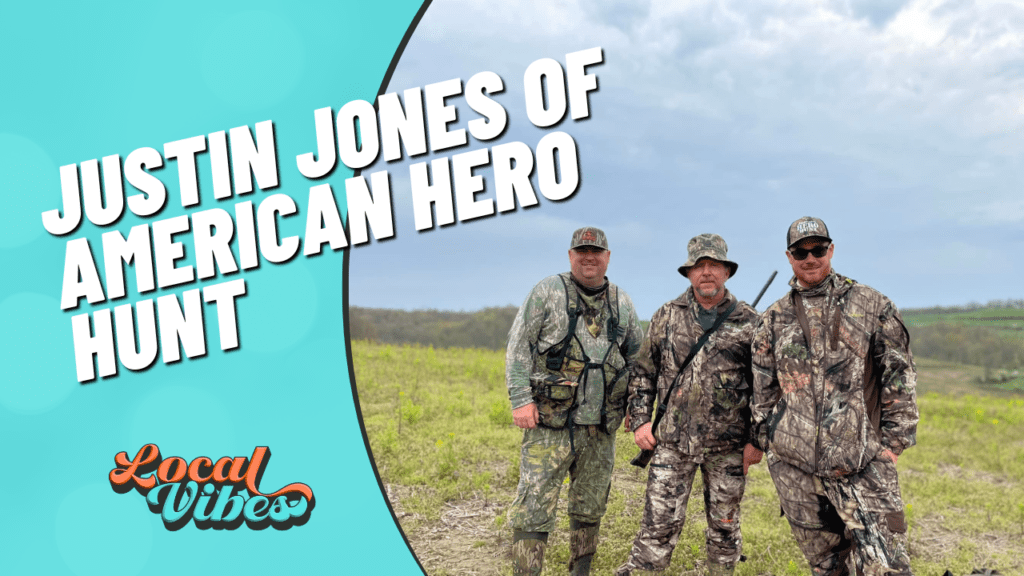 008 Justin Jones: How A Veteran’s Passion Gives Back To American Heroes

Justin Jones is a true American hero. As a veteran himself, Justin knew he wanted to find a way to give back to other service members and first responders. In 2016, he started taking other veterans out on hunting trips to reconnect with nature and bond with others who shared similar experiences. Over time, this hobby turned into an official organization called American Hero Hunt.

Through this group, Justin continues to provide opportunities for veterans and first responders to connect and deepen their appreciation of the great outdoors. Justin is committed to helping American Heroes reconnect with the world around them in meaningful ways.

Justin talks about how his organization has spread quickly through his online presence. Thanks to his hard work and dedication, American Hero Hunt has quickly become one of the most beloved organizations in the country!

Missed our last episode with Salena? Watch it or listen now!