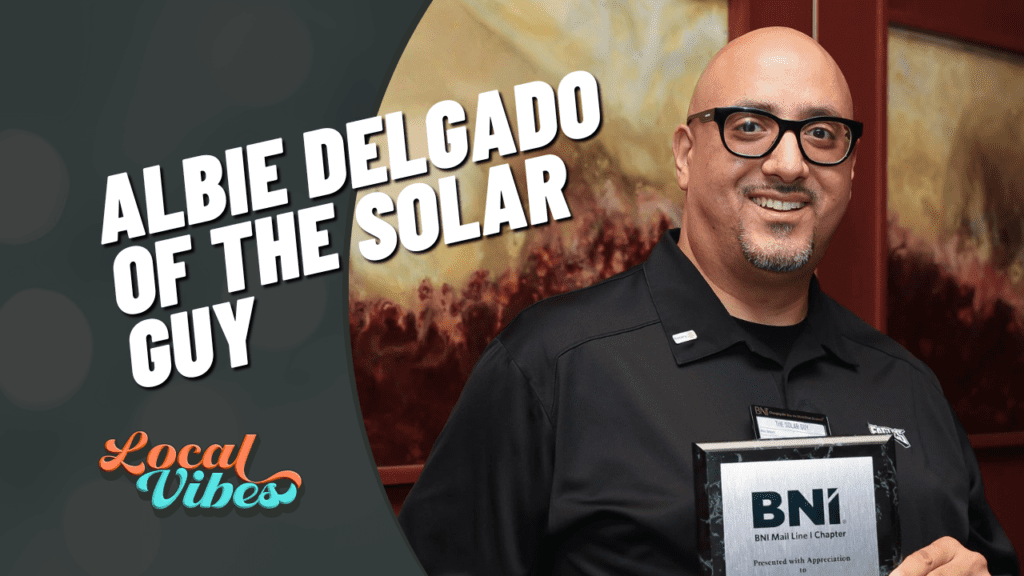 006 Albie Delgato: Follow Up Secrets From The Solar Guy

Albie Delgato is no stranger to hard work. He worked in the mortgage industry for years until the housing market crash in 2008. After that, he found himself selling services and then eventually landed in the solar sector two years ago. Throughout his job experiences, Albie has carried over multiple skills that have helped him in business.

One of the most significant factors that makes him very successful is following up with clients.  Albie has learned to contact people multiple times until he gets a response when following up. He builds trust and confidence by staying in touch with his potential and current clients and keeping them updated on his latest products and services. Thanks to his dedication to customer service, Albie has built a successful career in the solar industry!