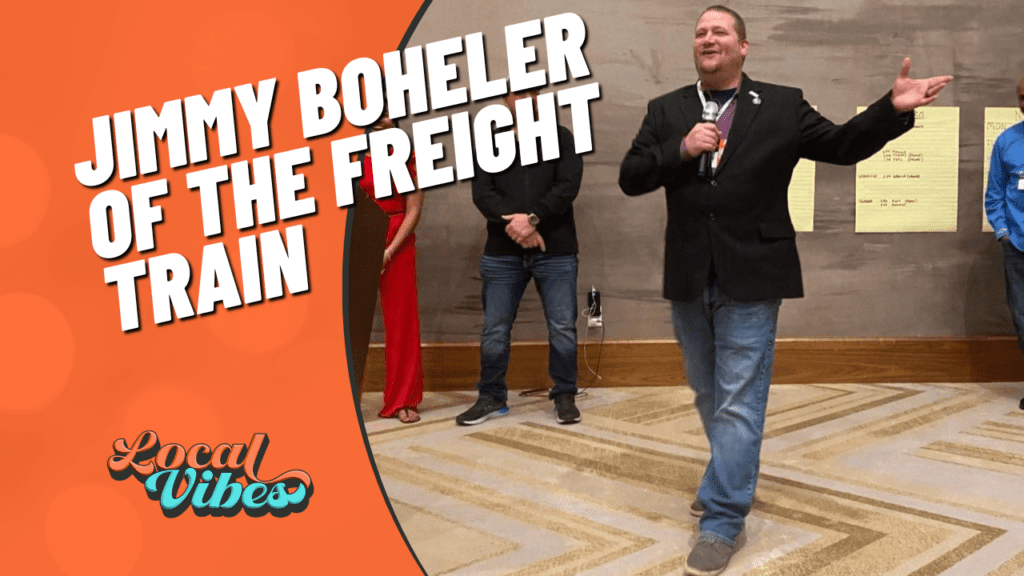 004 Jimmy Boheler: How I Fired My Boss And Went Full-Time Work From Home

Get ready for this episode with Jimmy Boheler. It’s packed with all the golden nuggets of information from motivation to his story; you’ll be sure to take something good away from this episode. Before the pandemic, Jimmy was selling life insurance. However, that became hard to connect with people in person. Jimmy knew that he loved serving the public and helping others, so he started to work for the company he’s currently working for as a Concierge Specialist. Jimmy works alongside many successful people and has learned how important your mindset is to everything in life.

He’s learned to be the influence, give more, give value, and surround yourself with the right people. Jimmy dives moe into how our mindset affects our overall success, the power of having mentors in our lives, and how he successfully came this far in his life in under a year.

Did you miss our episode last week with Michael Hirst? Watch or listen to it now!