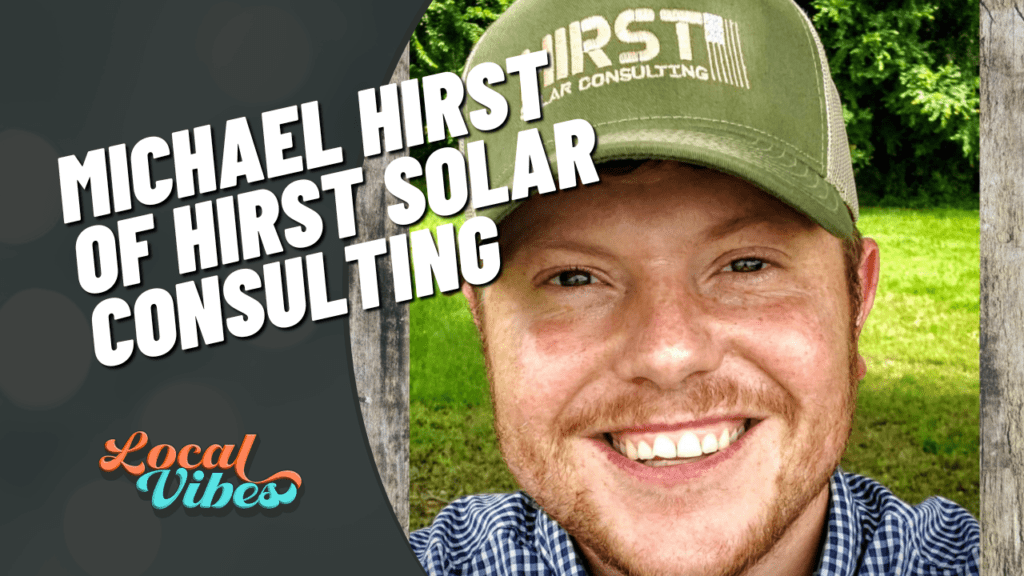 The pride of a veteran is evident in Michael Hirst’s work ethic. He never gave up on himself or those around him, especially when faced with adversity. Michael had a job lined up to go back overseas, but he was faced with the possibility of unemployment again when the pandemic hit.

Michael researched jobs online, and that’s when he came across the solar industry!

Michael began working in solar and jumped from company to company. He was quickly learning everything about solar and decided to leap. He began offering his services as a solar consultant by starting his own business, Hirst Solar Consulting.

Michael helps solar businesses improve sales practices and operations. Hard work and dedication have paid off for Hirst, who is now well on his way to achieving the American Dream. He believes that solar power is an ethical, sustainable option in energy production!

Missed last week’s episode with Kim Workman? Watch or listen to it now!